The Brussels International Mobilisation and Mutual Learning (MML) Workshop entitled "Governance of the High Seas: an inclusive approach" was organized by World Ocean Network and CNTI in the context of the project MARINA, funded by the European Union’s Horizon 2020 Research and Innovation Programme, on May 29th 2018 in Brussels, Belgium. 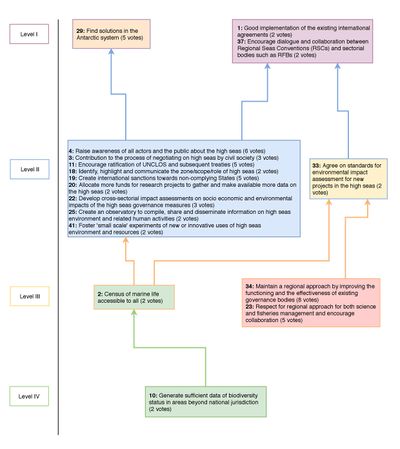