The following eight tests have been used for the multimodal evaluation reported here: 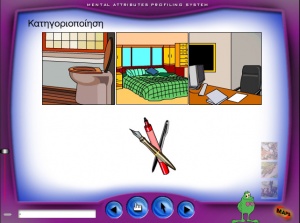 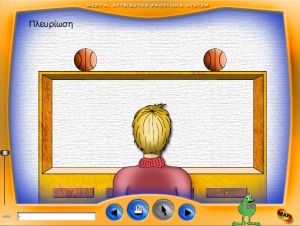 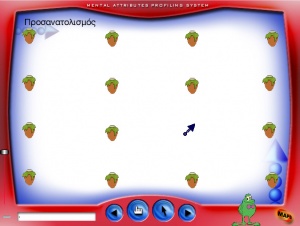 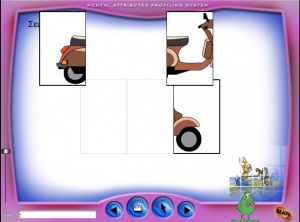 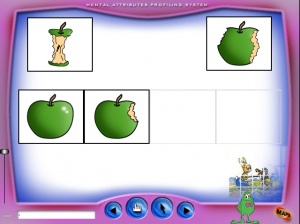 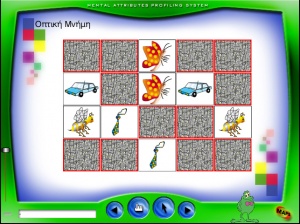 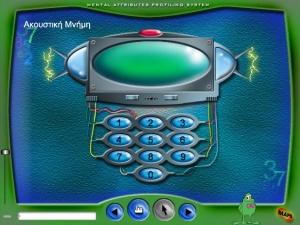 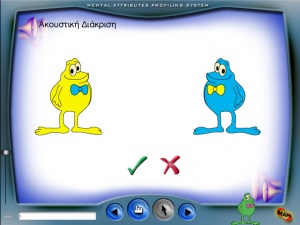